Five Finger Death Punch have shared a new video clip along with the following message:

“Metallica and 5FDP has crossed paths the first time ever. It was an honor and an incredible show.  And… measured by total consumption (streams. downloads, and record sales combined) the #1 heavy metal band in the world is Metallica! Because of you guys, the true fans, Five Finger Death Punch has sneaked up on that list to the #2 position. In July of 2022 for the first time ever, the two bands were scheduled to play together…”

Five Finger Death Punch have released a lyric video for “Times Like These” from their upcoming album, AfterLife. Watch below: 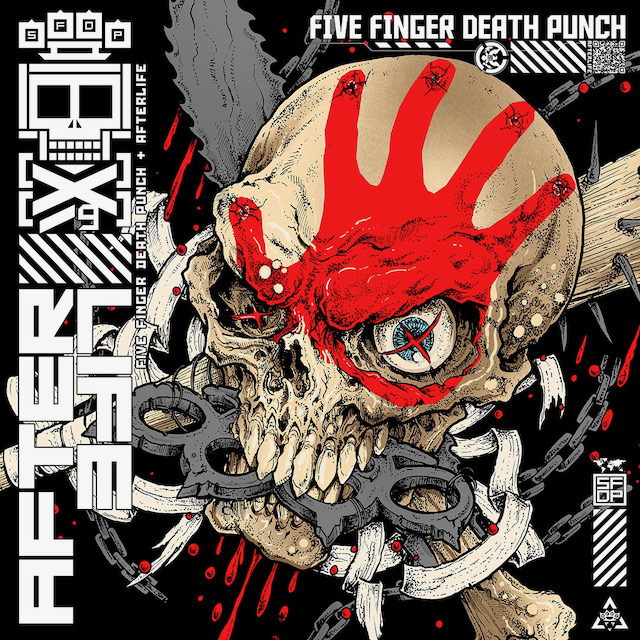 “Welcome To The Circus”

“Pick Up Behind You”

“Welcome To The Circus” lyric video:

Five Finger Death Punch recently announced a 2022 North American headlining tour presented by Live Nation beginning this summer. The tour is set to start in Portland, Oregon on August 19, coinciding with their album release date, and will span over 30 dates as it closes out on October 15 in Salt Lake City, Utah. The band will be joined on tour by very special guest Megadeth, with additional support from The Hu, and Fire From The Gods, promising an intense multi-faceted night of heavy rock music. Visit FiveFingerDeathPunch.com for dates and tickets.