The band headline the festival this September

DON BROCO have announced a new series of warm-shows ahead of their headline slot at Slam Dunk Festival in September. 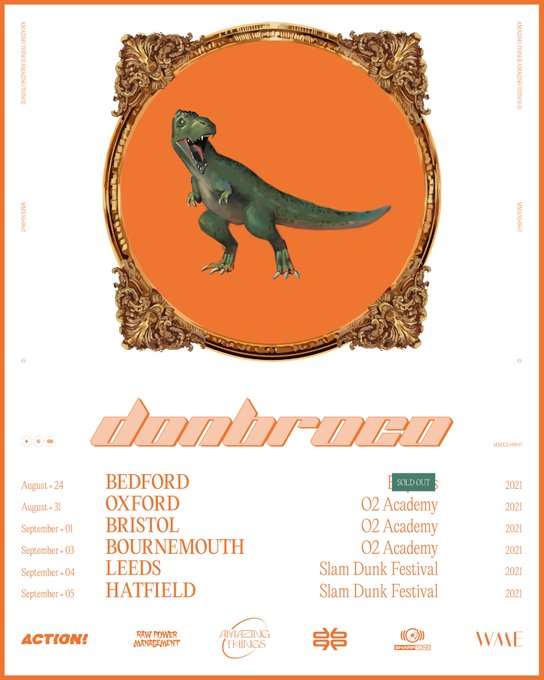 In addition to their previously announced show at Bedford’s Esquires venue, the band will now also play dates in Oxford, Bristol and Bournemouth before heading to Leeds and Hatfield for Slam Dunk 2021. Tickets are on sale this Friday at 10am.

Their full headline tour will then kick off in Glasgow this October. Check out the updated list of UK dates below:

The band’s new album ‘Amazing Things’ is set for release on September 17.

Check out our recent chat with Rob and Matt all about it below:

Hairspray The Musical at the London Coliseum