Today, Oceans release their new digital EP, We Are Nøt Okay, via Nuclear Blast. They also reveal their fourth single, “Everyone I Love Is Broken”, for which the band teamed up with none other than American metal legend Robb Flynn (Machine Head) to call out the dangers of rashly prescribed antidepressants. The accompanying music video graphically displays the effects of pill addiction. 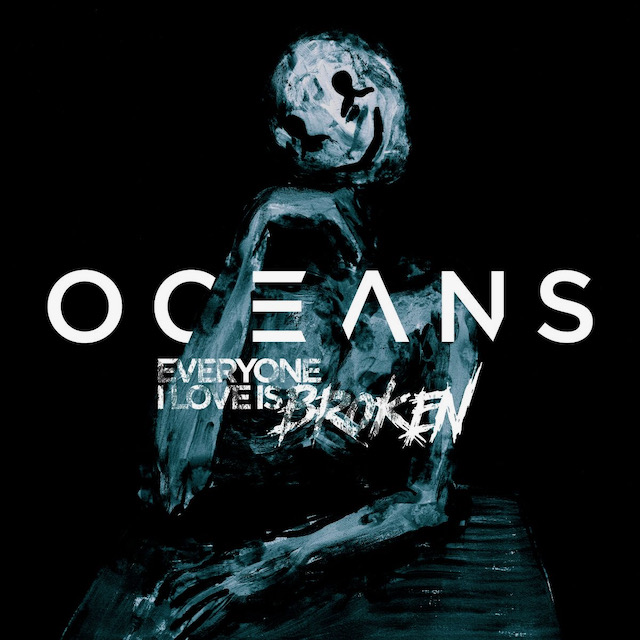 Timo Rotten comments: “Working with Robb and all the other amazing people that contributed to this EP was an experience I will never forget.

Everyone was so positive about it and we all put so much energy into this without the slightest hint of hesitation. It’s just absolutely mind-blowing to me and I couldn’t be happier about how it all turned out. Together we can make a difference and end the stigma of mental health once and for all!”

Robb Flynn adds: “The Oceans team reached out to me with a really unique idea for a song. There was a public blog about depression that anyone could add their story to, the band partnered with the blog and took bits of people’s stories, and from that concept came the lyrics for this song. As someone who has battled and written about depression, I know how powerful music can be to fight off the feeling. This song has a powerful message, I’m honored to be a part of this great song.”

The We Are Nøt Okay EP contains four different songs dealing with all aspects of mental illness. Each track features a special guest adding his very own style to the new output of Oceans. 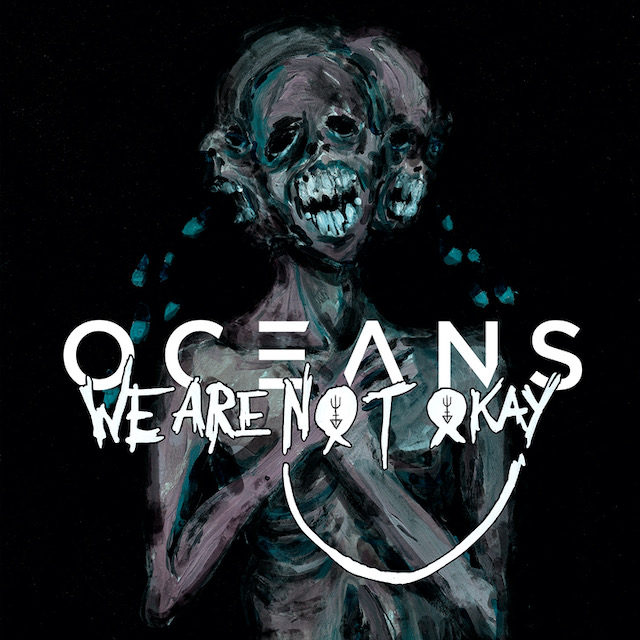 Exclusive physical bundles of the EP, including a Ltd. CD Digipak + Shirt (ltd. to 200 copies), are available here.

Oceans have announced a special live stream that – just like their new EP We Are Nøt Okay – focuses on various topics surrounding mental health. For this stream, the band team up with famous moderator and YouTuber Alex Prinz aka. Der Dunkle Parabelritter as their host and special guests Andy Dörner (Caliban), Lena Scissorhands (Infected Rain), and Christoph Wieczorek (Annisokay), who were all involved as guest-singers on the upcoming EP.

The stream will start on May 2 at 8 PM, CEST on the Twitch channel Der Dunkle Parabelritter. During the stream, fans will have the chance to communicate directly with the band via a chat, ask their most burning questions relating to mental health or share their own experiences. All donations made during the event will go to the German NPO The Ocean In Your Mind, who will also participate in the stream and whose work is dedicated to those who struggle with their mental health.

During this special occasion, Oceand will also be playing exclusive acoustic versions of the songs from We Are Nøt Okay and reveal more details about the upcoming release. So don’t miss it and join the event here. 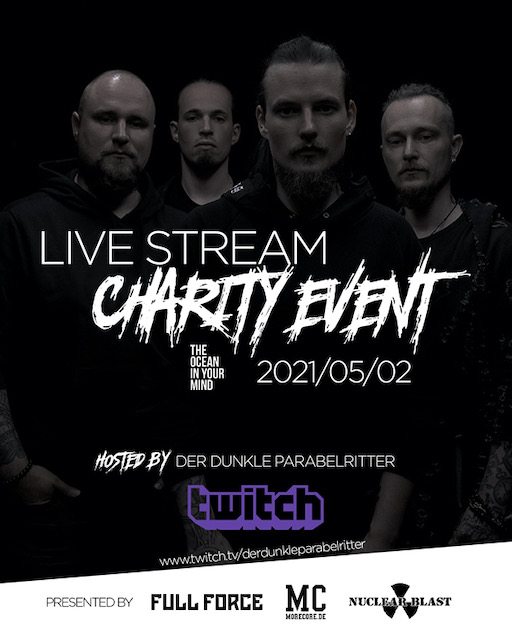