Iconic Janet Jackson treasures to be auctioned next month

Fancy owning a piece of pop music history? Well, you may well get your chance as the mighty Janet Jackson has bequeathed over 1,000 items from her personal collection to Julien’s Auctions for a three-day online auction beginning on Jackson’s birthday weekend Friday, 14 May, through to Sunday, 16 May 2021 live in Beverly Hills and online at juliensauctions.com.

One of the highly anticipated moments of the auction will be the sale of some of Jackson’s most spectacular costumes worn in her iconic music videos and tour and television performances including:

A portion of the proceeds from the auction will benefit Compassion International, a global child-advocacy ministry that partners with churches around the world to release children from spiritual, economic, social, and physical poverty. Over 1,000 illustrious items owned by one of the world’s most celebrated and accomplished creative forces will be presented by Julien’s Auctions in this one-time only special event.

Fans can also have a chance to view the artefacts in the window display of the Hard Rock Cafe in Piccadilly Circus between 19 and 23 of April  (11am-5pm GMT). 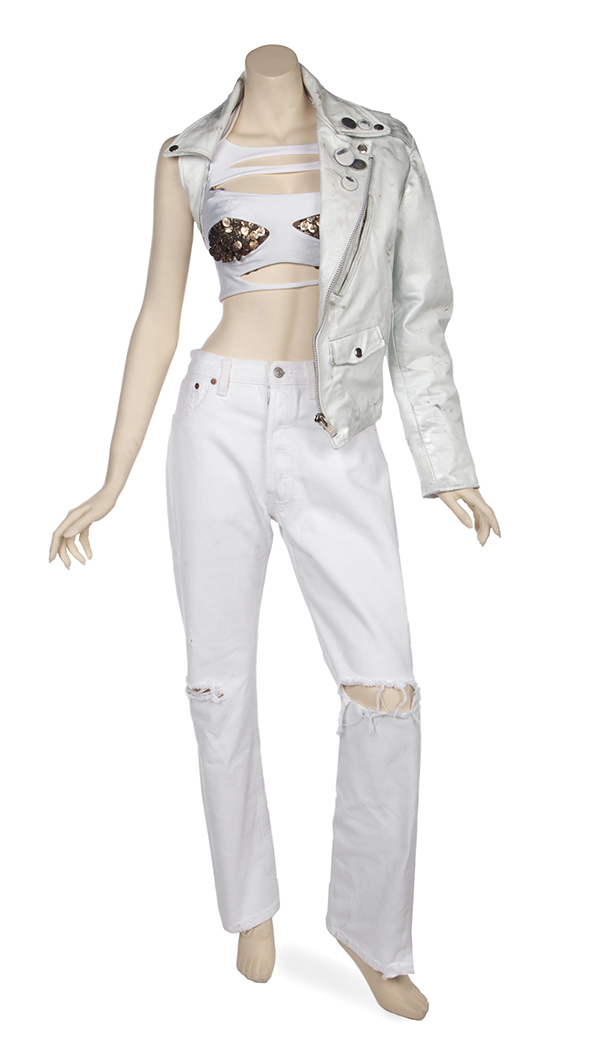