‘70s classic rock legends, Cactus, known to fans around the world as “The American Led Zeppelin”, have released their high-flying new album, Tightrope, on all formats.

The band filmed a slick performance video for the title track, which offers one of the album’s most killer and memorably groovy hooks.

Appice had this to say about the song, “‘Tightrope’ is one of my favorite songs from the album. The drum and bass groove plus the cool guitar riff rock!! Cool melodies on top make this is a great classic heavy blues rock track. I love it!!!”

Tightrope is available on digipak CD, a deluxe 2LP set with a gatefold jacket and colored vinyl, and of course digital platforms everywhere courtesy of Cleopatra Records. Order the album here. 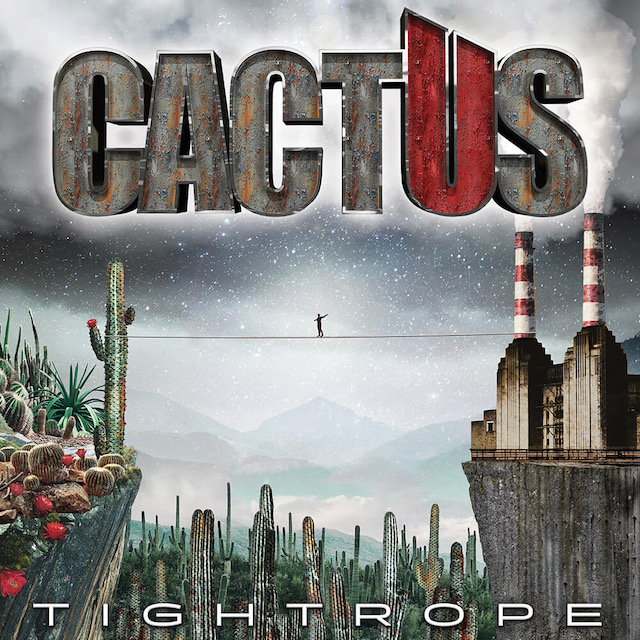 “Papa Was A Rolling Stone”

“Headed For A Fall”