This week is the 40th anniversary of the release of Phil Collins’ Face Value – the album that launched his hugely successful solo career in 1981.

To mark the anniversary, we’ve got our hands on all of Phil’s solo studio albums on vinyl – Face Value, Hello, I Must Be Going!, No Jacket Required, …But Seriously, Both Sides, Dance Into The Light, Testify and Going Back – and we’re giving you a chance to win them all.

For a chance to win, head to our social media pages (Twitter, Instagram and Facebook) and tell us your Top Three tracks from Face Value using the hashtag #PhilCollinsFaceValue and we’ll pick one lucky winner at random. 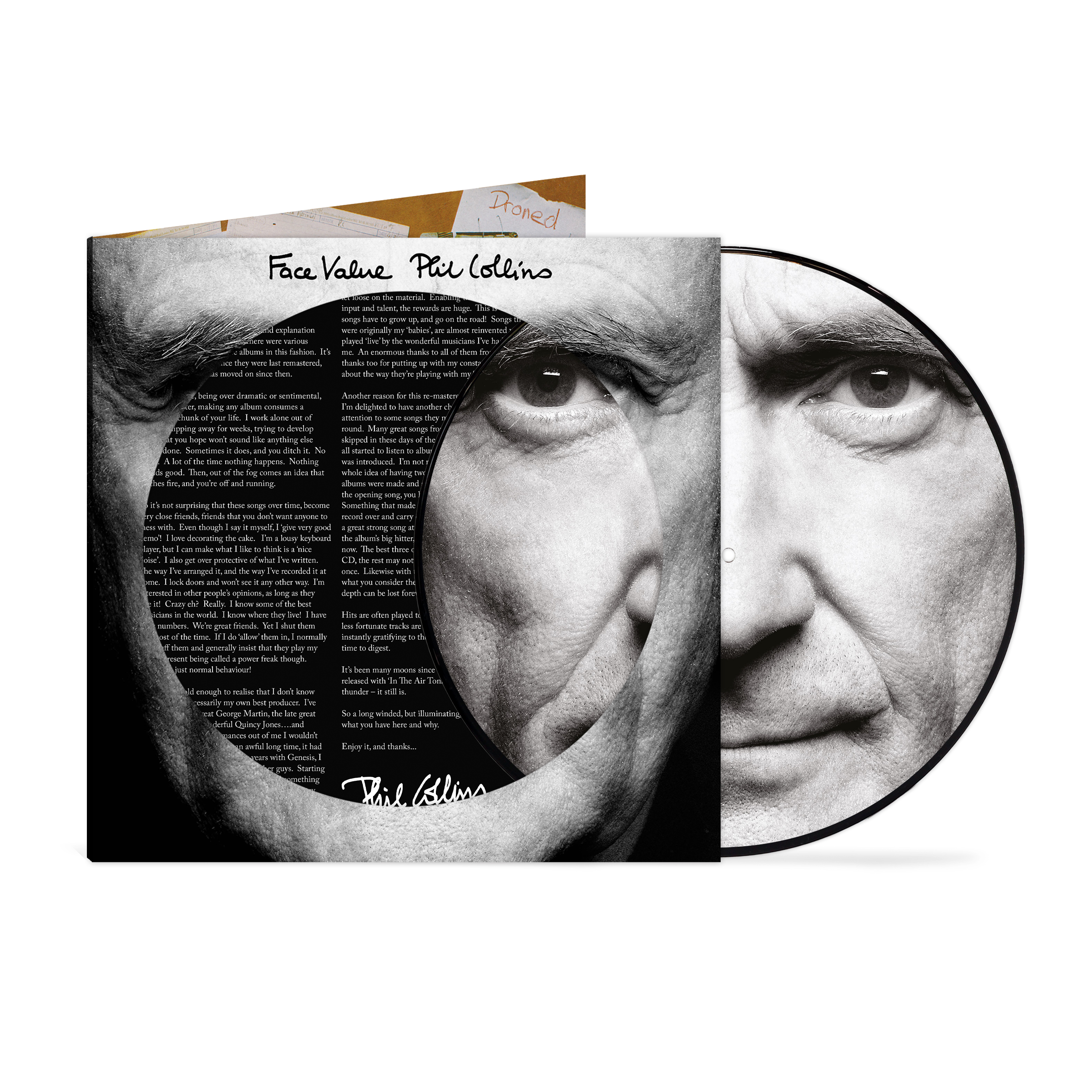