This portrait of Brexit Britain reveals a country hopelessly divided by class and geography. London ad strategist Hannah’s marriage has collapsed and she’s cleaning houses to feed her daughter.

Her mother’s death takes her home to Cornwall, where a chance encounter triggers a summer of regeneration. A pacy state-of-the-nation drama that tackles issues from domestic abuse to workplace harassment, gentrification to the gig economy.

Dani Mosca, a 40-year-old Spanish rock legend, is sitting in the back seat of a hearse with his father’s body. As the car wends its way to his childhood village, north of Madrid, Dani looks back on the messiness of a colourful and eventful life. 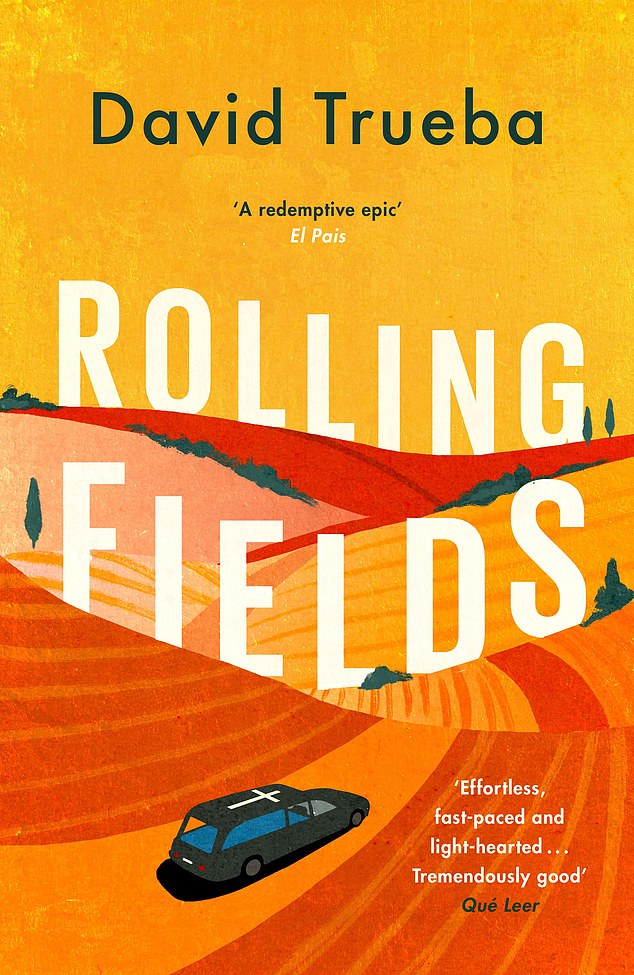 Effortlessly readable and fizzing with energy, this novel is by turns quirky, funny and thoughtful, though you can’t help but suspect that something quintessentially Spanish has been lost in translation.

Nothing Can Hurt You

On a wintry day in 1997, Sara is murdered by her boyfriend, Blake, in the woods that surround their upstate New York college. He confesses, pleads insanity and avoids a prison sentence. 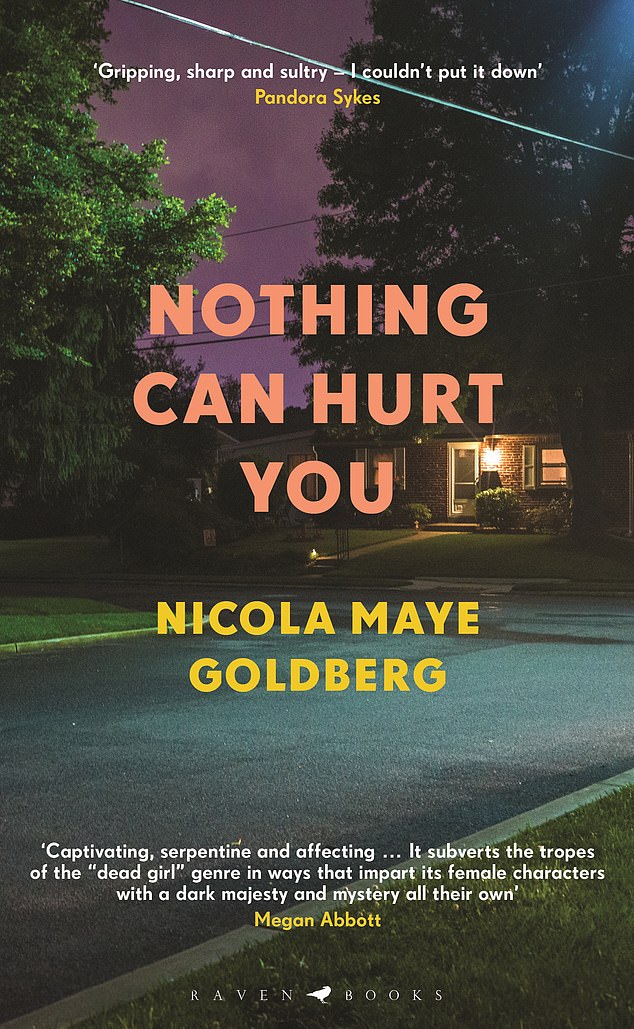 This unsettling, sinuous novel subtly explores the case’s fallout among those closest to it, from Blake’s future wife and his best friend to Sara’s young half-sister and the woman who discovered her body.

With the passing years, all strive to find meaning.

Questions of love, ageing and ambition are examined through the prism of a long friendship in this intimate, unsentimental novel about three Aussie Boomers now in their 70s. 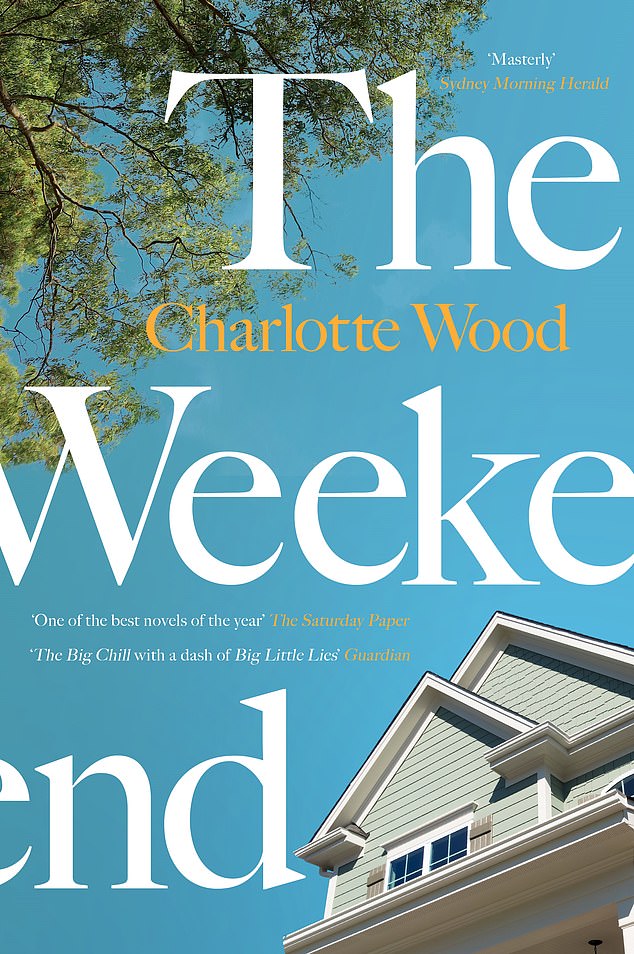 Restaurateur Jude, Adele, a sometime star of the stage who’s about to become homeless, and scatty Wendy, a feminist scholar trailed by a geriatric dog, have all gathered to clear out their late friend’s beach house.

Wine flows and irritations simmer as a secret waits to be unearthed.